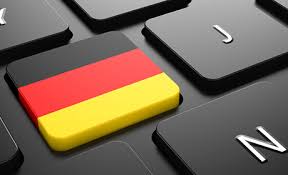 Translationz is the number one provider professional foreign language services in Australia. We offer both translation and interpreter services in German.

The German language is an Indo-European language which is a very diverse language family.  It is closely related to the English language, which is a Germanic language. The close relationship between the two languages is evident with the relative ease of native speakers to learn the other. In the past, the Germanic tribes  spread all throughout the southwest and the south which are now known as North France and South Germany, while there are a certain few that migrated to  Switzerland, Austria, and northern Italy. The migration of the tribes gave birth to different Germanic dialects now spoken by the present tribes in their places of  origin. The Standard German (Hochsprache) developed when the tribes’ languages slowly re-emerged over time. That language was taught in educational  facilities, different industries and was used highly in all present media. As the modern period came, trade improved, literacy increased, and most especially,  printing, paved the way to a situation that favoured linguists all over the country. Then as decades passed, “German” became standardized and its written form is  used by the countries near its location. Though native Hochdeutsch speakers will experience tough times learning the German as it is today, almost all native  German speakers learn Hochdeutsch as a first or second language.

Translationz aims to continue the strengthening of the German language through translation and interpretation. Translationz has a team of proven translators who can provide your needs. If you are looking for a document to be translated from or to German, you have come to the right place.

Our team of German translators will always provide the best human translation possible. Should your request be translation of a driver’s license, police clearance, birth and/or marriage certificate, or a diploma, we will be able to help you.

Contact us today to get a free quote. We offer our services all throughout major cities in Australia. 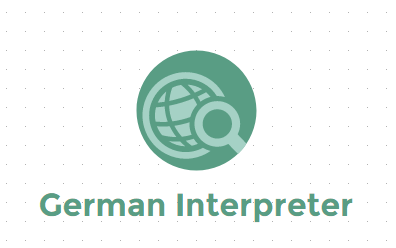 Translationz also provides quality interpretation. Our company has a team of proven interpreters who will be able to help you in your interpreting needs. Translationz offers expert interpretation all over Australia for anyone who needs help with the German language. We cater to major cities across the country, including Melbourne, Perth, Adelaide, Canberra, Brisbane, and Sydney.

You can reach us through any of the following numbers:

Click the button to get a free translation quote.

Our professional language translator are specialists in their language. They are committed to providing accurate work and exceptional customer service.