The Finnish language belongs to the Finno-Uralic family of languages. This is unusual since the countries beside Finland has the Germanic, Celtic, Romance, and Slavic languages, which is not Indo-European. Even though the people in Finland presently live close together and are closely related to the Scandinavians, they are thought to have originally come from the Ural Mountains. The Estonian language is one of the closest languages in the Finnish language’s family tree, along with Hungarian.

Finnish was known as a crude peasant language. But Finnish words started to appear in the 1600s, by a certain man named Mikael Agricola. There was a time where several poets were prominent and poems were starting to be written in the Finnish language.

As time goes on, new words and concepts entered the country but there are scholars who are eager to protect and preserve the Finnish language. Because of this, there are many translations in Finnish that are also known as the same words in Swedish or German.

In these modern times, the Finnish language is still growing. Especially in this technological period, where new words are invented more frequent than before. New words such as hiiri, tietokone, kursori, linkki, and many others entered the Finnish vocabulary. They even have a  word about “google” which is “googlata” or to find something in Google.

Finnish Interpreters and Translators in Australia 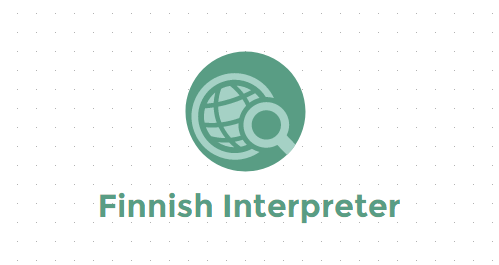 Translationz offers translation services of different documents such as driver’s licenses, birth certificates, marriage certificates, books, magazines, and many other printed materials. We also offer interpretation services for interviews, medical appointments, legal proceedings, court proceedings and many others. Translationz caters to anyone in need of an Finnish translation. If you are in need of a translation and interpretation, you can contact us today and ask for a free quote! We are always willing to help you. 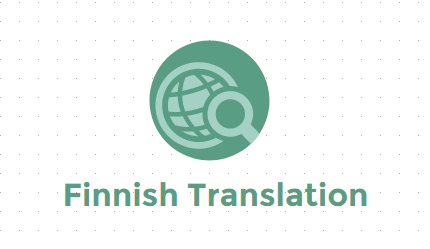 Click the button to get a free translation quote.

Our professional language translator are specialists in their language. They are committed to providing accurate work and exceptional customer service.